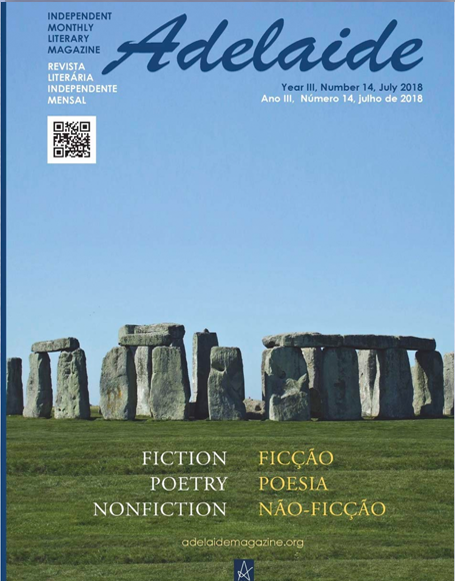 Dancing with My Mother

My mother left me for three months with my Aunt Margaret when I was a newborn. She went to San Francisco to meet my father who had survived World War II and the torpedoes shooting at him throughout the Pacific. They never had a real honeymoon, given that my father called my mother one day in 1943 and said, I’m coming home to Indiana and let’s get married. Which they did.

I don’t regret that unremembered time with my Aunt Margaret. She was a lovely woman with a gap between her teeth, .