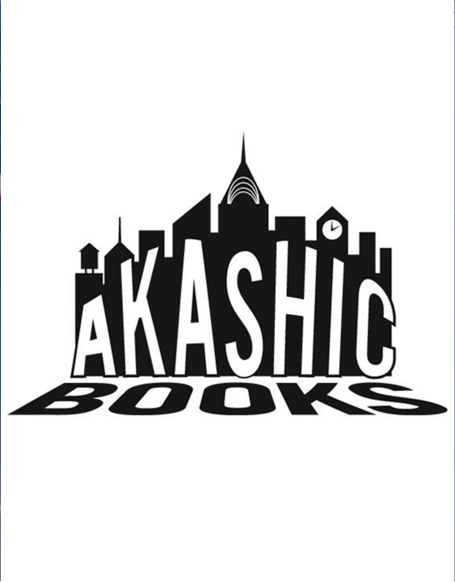 Tater. His real name was Willam Francis McKinny III, but he got the name Tater because he was about as useless as a potato on legs when he drank. His best friend, Nick Plakowitz,named him that soon after the two of them started stealing jim Beam from Nick’s Dad’s liquor locker in the basement that was set up like a pool hall. Nick poured wáter in the square booze bottle, so his Dad wouldn’t know. Tater said, “He’s gonna know.”

“Nah, he don’t want to deal with it. He too busy with that paint business of his.”